Demography of Asian communities living in the rohe of the Northern Region District Health Boards, 2022

With nearly thirty percent of the Northern Region population identified with an ethnicity which is aggregated into the ‘Asian’ group, there was a need to understand the differing composition of the ‘Asian’ group across the districts (rohe) for population and health system planning.

This report was commissioned by Counties Manukau Health and published in June 2022. It describes the demography of Asian communities living in the Northern Region District Health Boards.

The three main themes of their recommendations include: 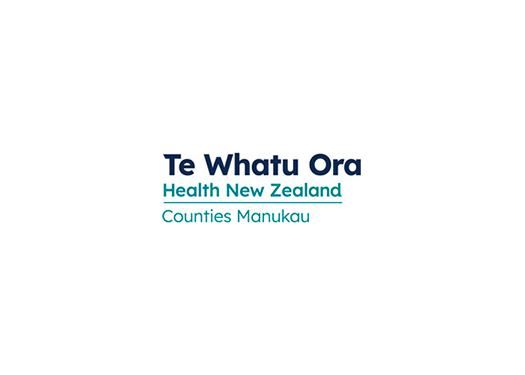